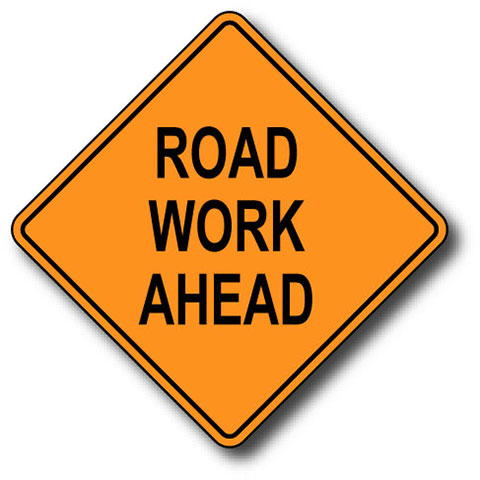 Motorists will enjoy the freshly hard-topped road and driveways in Pickerel. The project took about five weeks to complete and will see savings on road maintenance, and most likely be easier on people’s vehicles. 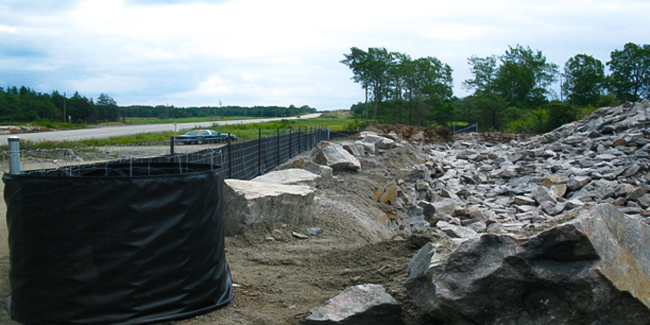 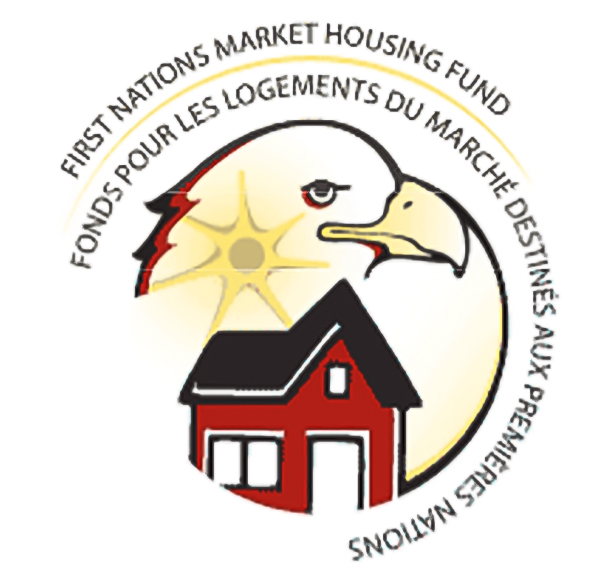 Chief Wayne McQuabbie says, "the demand for housing is great in our community and now, on and off-reserve members have another option for housing."

TORONTO, ON (August 13, 2013) - As calls for a national Inquiry into missing and murdered Aboriginal women are dismissed by the federal Tories in Canada, the list of suspicious deaths of First Nations women in Ontario mounts.

Batchewana First Nationterritory - Members of Henvey Inlet First Nation got a sneak peek of the Nodin Kitigan project a day ahead of its grand opening. The trip took place September 28th, 2015. It was organized due to the curiosity of how wind turbines will look and sound in a landscape similar to HIFN #2. 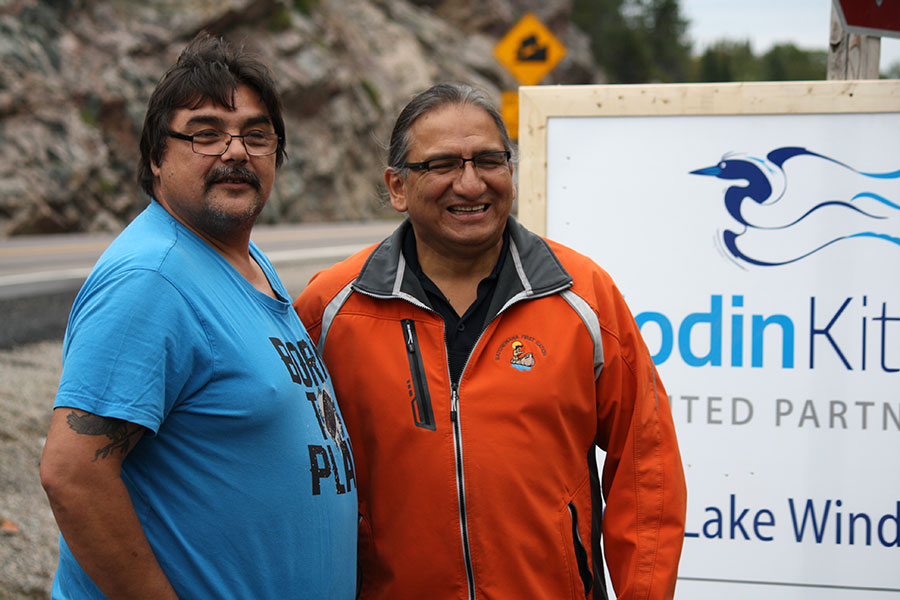 A food buying club has been started up at the North Bay Indian Friendship Centre. Executive Director Nancy Potvin was instrumental in getting this program running. 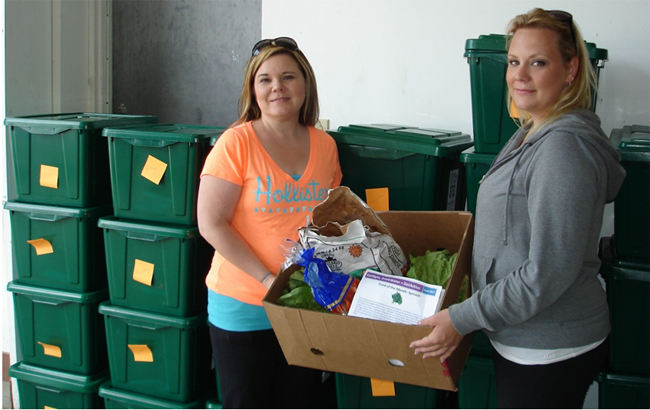 The Membership Code Working Group is holding a Community Engagement Session to review the results of the Online Survey.

Lunch to be provided, CLICK HERE to view flyer.

Help us create an extraordinary logo for HIFN Windfarm Legacy Trust. This logo will be the face of the Trust. Any registered Member of HIFN can apply. We strongly encourage our youth to apply, lets see your creativity! Please submit your logo to This email address is being protected from spambots. You need JavaScript enabled to view it. or you can mail to address provided. Deadline for Contest is December 5, 2021. Please CLICK HERE to view flyer for more info on how and when to submit your submission.

Pickerel Contracting Ltd. is currently seeking a full-time Senior Office Manager to join our team. The Senior Office Manager reports to the Board of Directors and is responsible for overseeing all administrative, clerical and office support services for Pickerel Contracting Ltd., ensuring all directives are met. The Senior Office Manager will perform various human resources tasks including full-cycle recruitment, onboarding/offboarding, employee training, policy implementation, workplace investigations, and benefit administration, ensuring compliance with all applicable health and safety and employment legislation.

Henvey Inlet First Nation is seeking a qualified full-time Early Childhood Education Worker to join our Administration. The ECE Worker reports to the Daycare Supervisor and is responsible for providing supervision and direct childcare to children attending the HIFN Daycare, in compliance with all regulatory standards required by federal, provincial and First Nations legislation, policies and procedures.

For the clients who utilize the Medical Transportation Vehicle, this is a reminder that your appointments are to be booked for 10:00 am at the earliest and 2:30 pm the latest for either Sudbury, Parry Sound or Britt appointments!!!

Appointments will not be added unless between these times!!